So far this month Avon and Somerset Constabulary have arrested, charged and named 36 drivers after they failed tests for excess alcohol or drugs in their Christmas campaign, six of them from the Somerset West area.

But their battle against drink and drug drivers is not just for Christmas. Throughout the year, and especially in the party season, they welcome your help catching anyone endangering themselves and others by driving whilst unfit.

The easiest way to do this is to use their text message service and immediately send them details of the location and vehicle, and the direction it¹s being driven.

Somerset West Chief Inspector Paul Mogg said: “Drink or drug driving is both selfish and irresponsible. It is absolutely inconceivable that a family should have to suffer the loss of a loved one because someone has driven a motor vehicle whilst drunk or unfit.

“As far as humanly possible, we have made it our mission to catch every drink or drug driver on the roads of Somerset before they seriously injure or kill.

“I’ve made the Christmas drink-driving campaign our top priority in Somerset West this month and so my officers are ready to receive tip-offs about anyone you suspect of drink or drug-driving.”

The number to text is 81819, and start the message with the word “drunk”. Alternatively call 101 with the details.

Operation Tonic, our drink and drug-driving campaign, has included the release of people¹s names after they have been charged with the offence in Avon and Somerset for the first time this year. 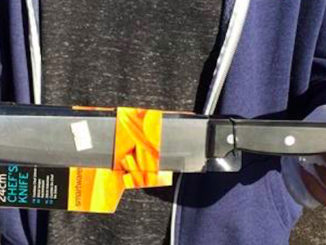 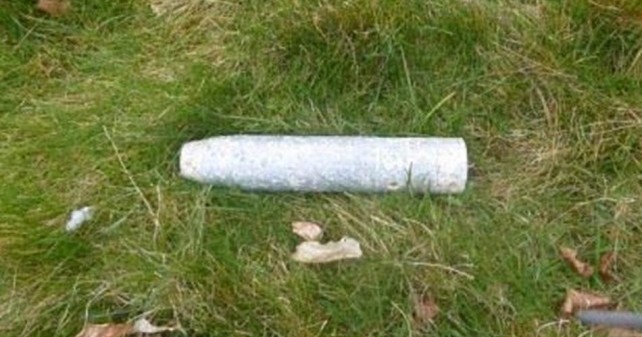