Spending plans of more than £300m were unveiled by Somerset County Council today – alongside a council tax freeze for a sixth year in a row.

The proposals will be put to a vote at February’s Full Council meeting and also see plans for more than £56m to be spent on new roads, school buildings and other projects as well as outlining how funding to services such as supporting adults, children and vulnerable people will be allocated.

The plans reflect a loss of government funding to the tune of £20m compared to last year, as well as increased demand across many services which has put huge pressure on council budgets.

“We are delighted that we will be able to make decisions that will see investment in key areas in Somerset like roads and schools, and to continue with our promise to freeze our part of Council Tax for a further year,” said Council Leader John Osman.

“We have had to make some very difficult decisions to reflect the fall in Government funding. I call again on Government to look at how it allocates its funding and to stop the current system which penalises rural counties like Somerset. We want fairer funding for Somerset and will continue to take the fight to Government to try to win the argument.”

Under the proposals, frontline services for adults (£86m) and Children (£40m) remain the biggest budget areas and wherever possible have been protected. The plans will also see more set aside for highways and waste budgets.

As a direct result of the reduction in Government funding, the Council has had to make savings. These include decisions which will be debated and voted on by Cabinet members in early February:

£2.2m saved in adults services through more efficient ways of working
£1m saved by less use of residential care homes and helping people stay in their own homes for longer
Around 100 staff posts being lost – either through not filling vacancies, or voluntary/compulsory redundancies – the area hardest hit will be the back office and admin area of business support which alone will save £1.4m.
Reducing staff sickness – needing fewer expensive temporary staff
Reducing training and support in areas such as nursery, early years and school improvement
There are around 60 other proposals, from minor funding changes through to significant sums, bringing the savings total to just over £16m. The rest of the budget gap will be delivered through a variety of ways including more people paying Council Tax (due to an increase in the number of homes built), an improvement in the percentage of tax collected by district councils, and by restructuring the Council’s debt payments.

Decisions either already taken by officers or Cabinet members, or due to be taken over the coming weeks include:

Increasing income across services
Renegotiating new and existing contracts to deliver savings
Reducing SCC’s bills – for instance by changing to LED lamps in street lights will save around £175k per year.
A series of cuts to public subsidies of bus routes subject to consultation. This, coupled with contract changes and a reduced amount paid to bus operators, could save the authority in the region of £600k
“There is no doubt that we would rather not be making some of these savings, and if the Government hadn’t reduced our funding by so much we wouldn’t have to,” said Cllr Osman. “I would highlight one area in particular – buses. We are having to look at savings such as stopping our subsidy for Saturday services.

“Where a route is viable for bus operators, they will continue to run their services but on the face of it this looks like a tough decision – that is until you see the extent of some of our bus subsidies – it cannot be right that our Council Tax payers should be forking out more than £7 per person per journey on one route, and similar subsidies on many others.”

The spending plans will be discussed by the Council’s Scrutiny Committees on 30 January and Cabinet on 9 February, both of which will be held at the Taunton Conference Centre at Somerset College. 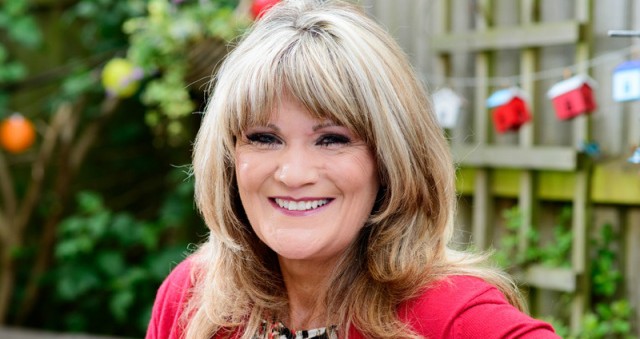