Avon and Somerset Police are appealing for the public’s help in identifying a man who they believe may have information about a purse snatch in Taunton.

The incident happened in Morrisons Supermarket on Priory Bridge Road at around 10am on Thursday 12 February.

A man distracted a woman and took her purse from her handbag. Avon and Somerset Police believe this may be linked to a similar offence on Wednesday 28 January at the same supermarket.

The man is described as being smartly dressed.

Avon and Somerset Police are releasing CCTV footage of a man that may have information that can help their enquiries. They would like anyone who recognises the man shown in the footage or has any information about the incident to contact them.

If you can help, report it on-line using the following link bit.ly/1kfjr3V quoting reference 15179/15. Alternatively, you can contact Crimestoppers anonymously on 0800 555111 or call Force number 101, quoting the above reference. 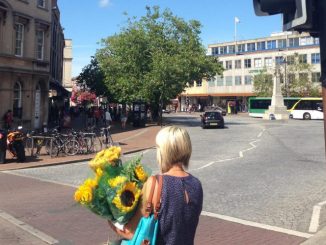 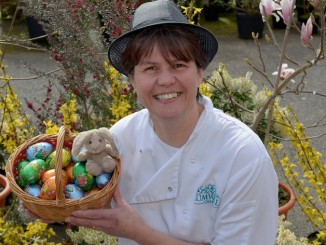 Children invited to hop along to Easter Tea Party