The Fire Service received a call reporting a cooker on fire at a property on Albemarle Road, Taunton at 18:16 this evening (Tuesday 24 February).

There was approximately ten percent heat damage and ten percent smoke damage to a the kitchen and light smoke logging throughout the ground floor of the property.

The property was inspected by fire crews using a thermal image camera.

The cause of the fire is believed to be accidental. 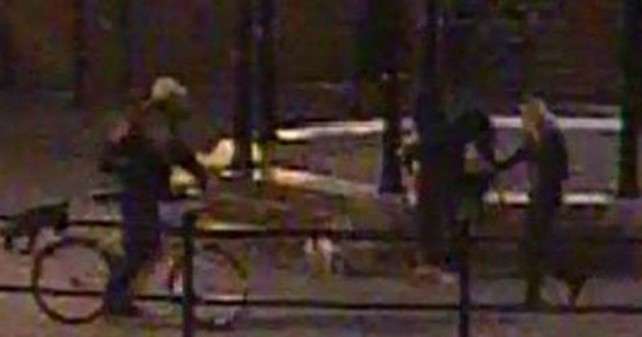 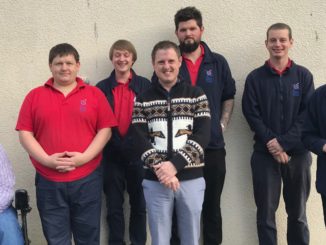 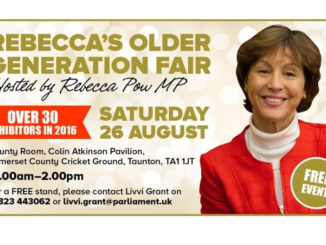