Overjoyed staff at Ferne Animal Sanctuary yesterday (Thursday 26 February 2015) announced at the Grand Opening of their new re-homing centre that they had, in less than a year, reached their fund-raising target of an incredible half a million pounds towards their “New Digs for Dogs” project.

The new centre has enabled the Sanctuary at Wambrook, near Chard to double its current capacity and now look after up to 50 dogs. Apart from the kennel block, it also includes an improved grooming and veterinary care room, social unit, offices, reception and a retail shop selling high quality goods.

Supporters turned out in their droves to join in the celebrations and meet Matt Faulkner, BBC Somerset presenter, who cut the ribbon and officially declared the centre open.

During the day, Matthew Crabb, a world-renowned chainsaw artist, carved Ferne’s logo into a tree stump as a lasting memory to commemorate the occasion.

“Andy and I frequently visit Ferne with our grandchildren, and were absolutely thrilled to be part of the celebrations. To raise half a million pounds in under a year is such a fantastic achievement and just goes to show how much people love animals. During the fund-raising period, every penny really did count and that hard earned cash is now providing all of us, and the animals, with this incredible state-of-the-art centre. For the animals that are homed here, it is their lifeline. We wish Ferne every success for the future and would encourage everyone to come and see the new facility soon.”

“Yesterday’s opening was a fantastic event. Thank you to all our sponsors for their generous donations that have made this possible. I am delighted that we have reached our £500,000 target and that our ‘New Digs for Dogs’ is open for business.”

Ferne Animal Sanctuary is a registered Charity open to the public all year round, except Christmas Day and New Year’s Day.

They rely solely on donations.

To learn about all their upcoming events and how to volunteer, please visit www.ferneanimalsanctuary.org or call 01460 65214. 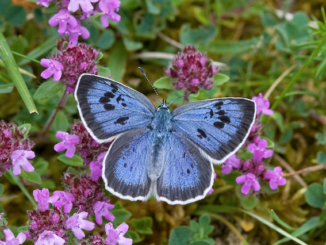 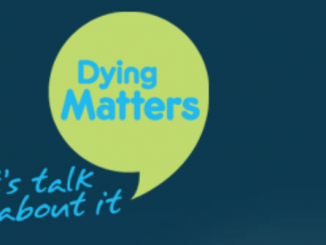