Free Wi-Fi and computer usage and an extra £10,000 per year for outreach library services are just a few of the changes being made to Somerset’s Library Service.

These changes were approved today by Somerset County Council’s Cabinet Members and will contribute towards savings of £472,000 for the next financial year (2015/16).

The changes being made were subject to a 10 week consultation which was completed by over 3,000 members of the public. Every headline proposal was supported by the majority of respondents and over 6,000 comments received were used to inform the final recommendations to Cabinet Members.

Nearly 80% of respondents agreed that more should be done to enable and inspire all to take advantage of the digital age. Therefore charges for using computers in libraries will be removed from 1 April 2015 and free wi-fi will be installed in all libraries.

Over 90% of respondents also supported the proposal to develop and expand outreach library services for vulnerable people or people who are at risk of becoming isolated.

An increase in funding of £10,000 per year for the Home Library Service and a new contract with the Royal Voluntary Service, beginning on 1 April 2015, will ensure Somerset’s most vulnerable can still access library services.

Other changes that have been approved include:

Withdrawing and combining a number of mobile library stops from August 2015. The Council will still provide over 200 stops across the County, while 17 stops at residential and sheltered housing will instead be supported by the Home Library Service

Discontinuing the purchase of music CDs in order to phase out music CD lending
A specialist Performing Arts Library in Yeovil will see greater integration with other parts of Yeovil Library.

It will be made more sustainable by introducing annual subscription charges from April 2015 for groups who wish to use the service. These charges will be based on the size of each group and Somerset based groups will receive a discount.
Cllr David Hall, Somerset County Council’s Cabinet Member with responsibility for Libraries said:

“I’d like to thank everyone who responded to the consultation about these changes. The significant level of response reflects the effort that was made to raise awareness of the proposed changes. The fact that every proposal was supported by the majority of the respondents highlights the quality engagement undertaken by officers before any proposals were considered so that the views of library users could be understood fully.

“Every comment was considered before these final proposals were agreed and put before Cabinet Members. While some of the decisions have been difficult, we should save nearly £500,000 over the coming financial year with minimal disruption to our customers.” 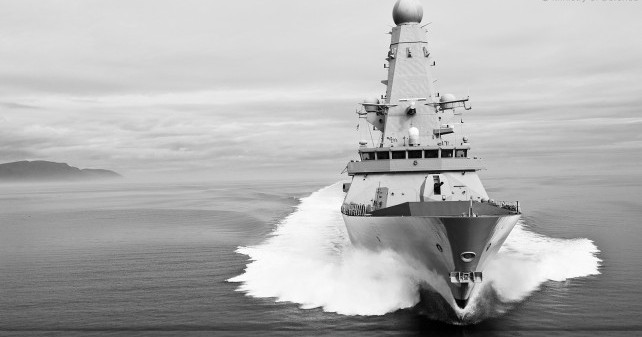 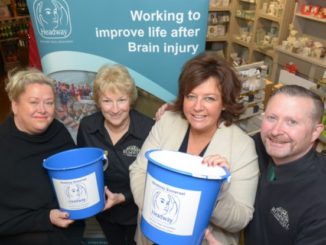