Witnesses are being sought following a fatal road traffic collision in Somerset on Saturday evening.

The incident happened at about 9.40pm on April 4 on an unclassified road at White Lackington, about 200m west of Back Lane.

A Ford Focus travelling eastwards was in collision with a Ford Mondeo which was travelling in the opposite direction.

Both male drivers were trapped in their vehicles.

Despite receiving treatment, the 27-year-old driver of the Focus was pronounced dead at the scene shortly afterwards.

The driver from the Mondeo was taken to hospital with possible life-changing injuries.

Collision investigators are keen to hear from anyone who was in the area at the time of the incident who may have information to help their enquiries.

If you are able to help, contact the collision investigation unit on the force number 101 . 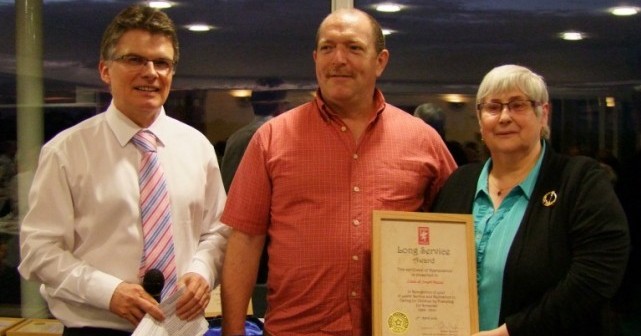 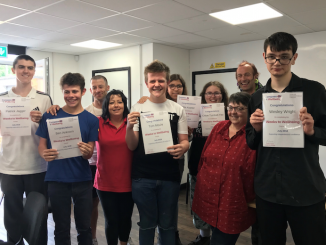 Somerset Students Graduate From The First Weeks To Wellbeing Course 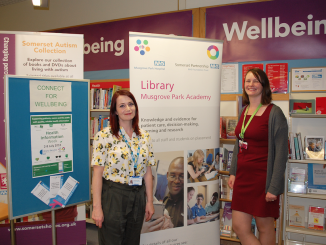