Can you help identify this man? Avon and Somerset Police would like to speak with him in connection with an attempted theft in Waitrose, Crewkerne.

The CCTV images show a man who Avon and Somerset Police believe may have some information which will help with their enquiries.

He is being described as a medium built white man, with a bald head and glasses. He was wearing a blue padded jacket and jeans. 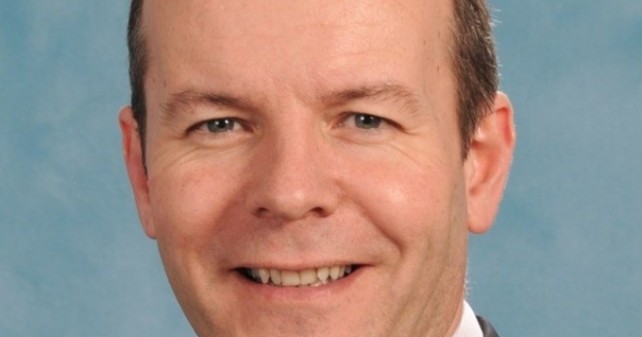