Devon & Somerset Fire & Rescue Service received a call from a member of public advising that her oven was on fire.

Control confirmed that all persons were able to evacuate the property safely.

Two fire engines from Taunton Fire Station were mobilised to Cheddon Road in Taunton at 01:04 this morning to deal.

On arrival of the first fire engine, crews confirmed this to be a fire within an oven that was out on arrival and advised that the second fire engine was able to stand down.

Fire crews carried out an inspection of the kitchen appliance and used a positive pressure ventilation fan to remove any cooking fumes and smoke from the property.

The fire was of accidental cause. 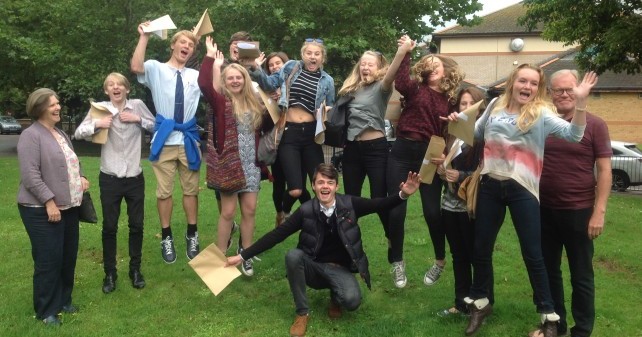