Staff at Co-operative Food in Yeovil raised an amazing £500 for Ferne Animal Sanctuary in just two days by running a raffle and cake stall at their branch.

Matt Charlton, Store Manager, chose to raise the money for Ferne as his family adopted a spaniel called Ruby from the Sanctuary about a year ago. The fundraiser was very well received by the Co-operative customers.

“Our fundraiser was such a success thanks to our wonderful customers in the Westfield area. We were overwhelmed by the generosity and support we received for such a worthy cause.”

“Thank you to all the marvellous staff at the Co-op in Yeovil for this spectacular achievement. Community support like this ensures we can give excellent care to the 300 animals living at Ferne plus the hundreds of dogs, cats and horses we find homes for every year in Somerset, Dorset and Devon.” 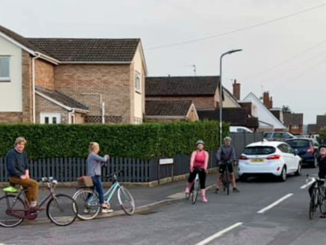 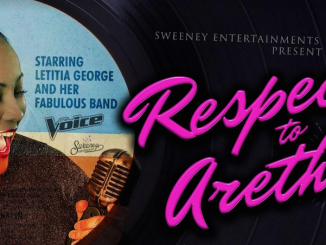 Respect to Aretha heads to The Brewhouse Theatre, Taunton on Thursday 21st February