Avon and Somerset Police have produced an e-fit of a woman they want to question in relation to an attempted theft in February in Taunton.

If you think you know the suspect please call DC Simon Dawkins in the Somerset Investigations team by dialing 101, and quote crime reference 19426/15.

The 65 year old victim was riding her mobility scooter along Station Approach on 23 February about 3.40pm when she pulled over to allow a group of three to walk past.

The two women and man are thought to be Eastern European, and one of the women tried to grab the victim’s bag.

After a struggle in which the scooter was driven into the suspect’s leg, causing obvious pain, the victim got away.

The suspect was described as being about 5 ft 8 and in her early 20s, with blue eyes, tanned skin and long blonde hair. 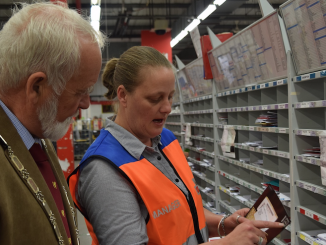 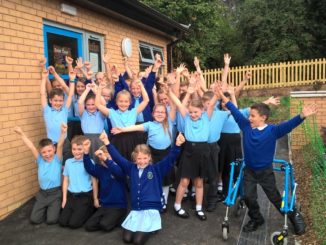