New figures for rural crime reports show a 16 per cent reduction across the Avon and Somerset area.

Avon and Somerset Police began a new method of assessing the impact of rural crime in February 2014 by recording the number of crimes against businesses or properties which rely on the land for a living.

Initiatives they’ve used to tackle rural crime in that time have been the Horse and Farm Watch schemes, operations against burglaries and the training of even more officers and PCSOs in countryside crimes such as poaching.

“Naturally we’re very pleased about these figures, but we can’t be complacent whilst there are new victims and new offences every day.

“Nationally and regionally there is plenty of determination and energy going into fighting rural crime which means that sharing resources and ideas is better than it ever has been.”

The Police and Crime Commissioner for Avon and Somerset is a member of the National Rural Crime Network of about 20 forces, and locally the force is a member of a regional group as well as organising a forum.

The number of rural crimes recorded from 1 February to 30 April 2014 was 223. This compares to 187 in the corresponding months this year.

Across all the rural beats within Avon and Somerset in those same periods there was a 5.4 per cent reduction of recorded crime; from 6,663 to 6,301. 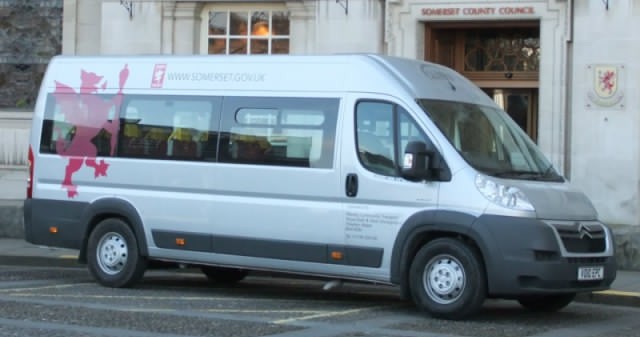