Avon and Somerset Police would like help Identifying these two males who have spent their Sunday afternoon prowling and attempting to conceal the CCTV cameras within Musgrove Park Hospital in Taunton.

There has been no damage or crime committed at this time, so their intentions are sought for security reasons.

They are described as two Eastern European males, both wearing hoodies and baseball caps. One male described as having big ears and a beard.

Anyone with any information are asked to contact Crimestoppers immediately. 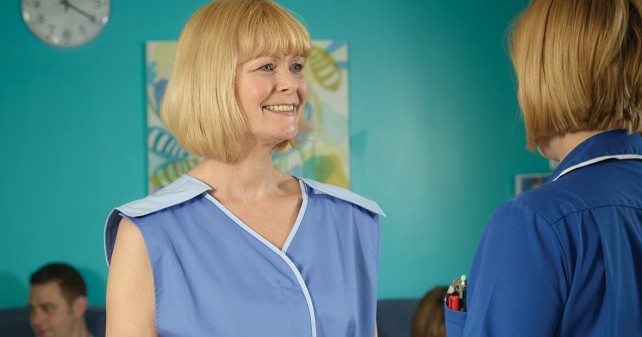