Somerset County Council asked members of the public to send in their suggested names for the new boat and were inundated by more than 100 entries. More than 300 people then voted for their favourite from a shortlist of six.

The winner was announced as part of celebrations to mark the first ever Somerset Day.

The winning name was first put forward by Neill Mellor on Twitter. Mr Mellor, who lives in Moorland, said he was inspired by the spirit shown by people living on the Somerset Levels during and after the severe flooding in 2014.

“We set out to find a fitting name for Somerset’s new community flood boat and I’m delighted we have succeeded in doing just that.

“Although Spirit of the Levels will be available for use anywhere in Somerset, it is appropriate that the name pays tribute to the Levels which were so badly affected by flooding in 2014. The spirit shown by all the communities on the Levels at that difficult time was truly inspirational, and sums up exactly what we hope the new boat will represent.

“Hopefully we will never see flooding on that scale again, but it is reassuring to know we have Spirit of the Levels on standby just in case.

The shortlist was compiled by a panel of judges made up of Somerset County Council officers, Val and Chris Whitcombe from the Maunsel Lock Canal Centre, and members of FLAG, the Flooding on the Levels Action group. The full results were as follows:

Spirit of the Levels has been funded by Somerset County Council in partnership with South Somerset District Council. It arrived in Somerset in March and will be based at the Maunsel Lock Canal Centre near North Newton where it will be kept on standby in case of future flooding emergencies.

At other times, the flat-bottomed Mk III Wheelyboat will be used to provide access to the water for community groups and disabled people. 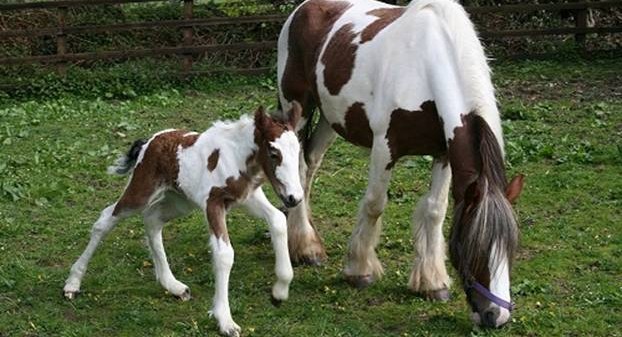 Help give newborn foal a name 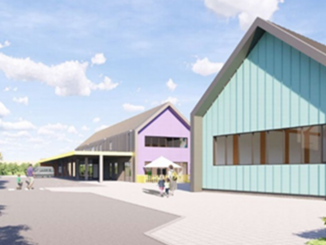