Avon and Somerset Police are appealing for witnesses following an incident in Taunton, which resulted in a man receiving a possible life changing injury.

The incident happened at about 12.35am on Saturday (May 16) in Station Road.

A man in his 30s, either fell or was pushed through a plate glass window and sustained serious arm injuries.

People in the area went to his assistance before he was taken to Musgrove Park Hospital for treatment for a serious potential life-changing arm injury. He was later transferred to Southmead Hospital.

A 28-year-old man was arrested in connection with the incident. He has been released on police bail, pending further enquiries.

Police are keen to piece together what happened and would particularly like to speak to those people who went to the man’s aid and helped him until the ambulance arrived but left the scene before the police arrived.

Anyone able to help – particularly those who helped the injured man – are being asked to contact Somerset investigations on the force number 101, quoting reference 50595/15. 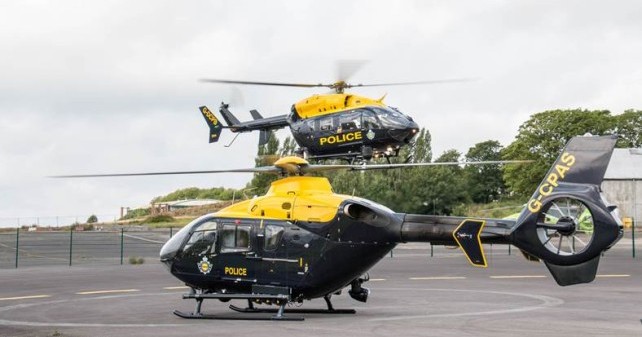 Woman pushed into hedge and robbed in Taunton