Avon and Somerset Police are appealing for witnesses after a 17 year old girl was assaulted in Street this morning (8 June).

The victim was walking along an alleyway between Somerton Road and Strode Road at around 9am when she was approached by a man, who assaulted her.

The offender is described as around 5ft 10ins to 6ft and he was wearing a black hooded top with the hood up.

If you saw a man wearing the clothing described in the local area, or have any information about this incident, please call police via their 24 hour Enquiry Centre on 101 and quote log number 203 of 8 June.

Join the fight for fairer funding for Somerset 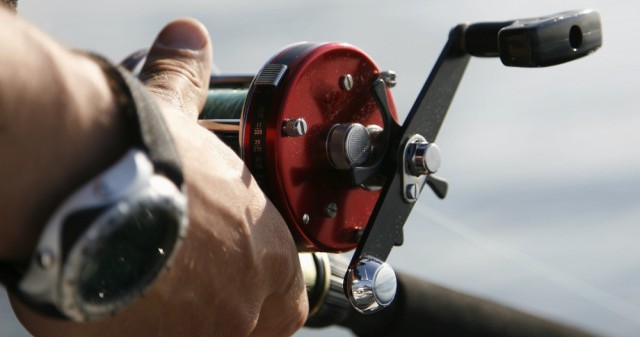