A 27 year old Somerset man convicted of murdering his mother has been given a life sentence with a minimum tariff of 30 years.

Catherine McDonald’s body was found by police officers at her home in Norton Fitzwarren on Tuesday 30 September 2014.

A post-mortem examination concluded she died from asphyxiation and stab wounds. There was a sexual element to the offence.

Man charged with possession of a knife in Bridgwater 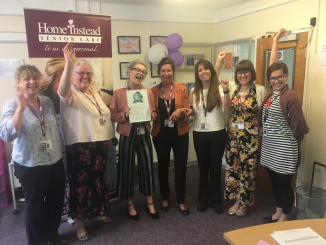