As part of Avon and Somerset Police’s Operation Tonic road safety campaign, they are naming motorists who are charged with a drink or drug driving offence during June and into the summer.

These are the latest drivers named from the fourth week:

So far no motorist has been charged for drug driving, although police have carried out more than 80 tests using the ‘drugalyser’ equipment. They are awaiting the results of blood tests.

Cyclist struck by vehicle which failed to stop in Taunton 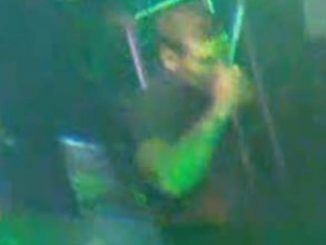