Avon and Somerset Police are appealing for witnesses following a fatal three vehicle collision that occurred this morning (7 July).

The incident took place shortly before 6.30am on the A303 close to the Ilminster by-pass.

The collision involved a Mini Cooper,  a Fiat 500 and a Isuzu Trooper 4×4.

Three people were injured and were taken to local hospitals.

Sadly, one of those injured, a woman in her 20’s, died at hospital as a result of her injuries.

The road was closed for several hours but has since reopened.

Police are keen to speak to any motorist who may have witnessed the collision.

In particular, police are keen to speak to a lorry driver who may have seen the incident as their vehicle was being overtaken. 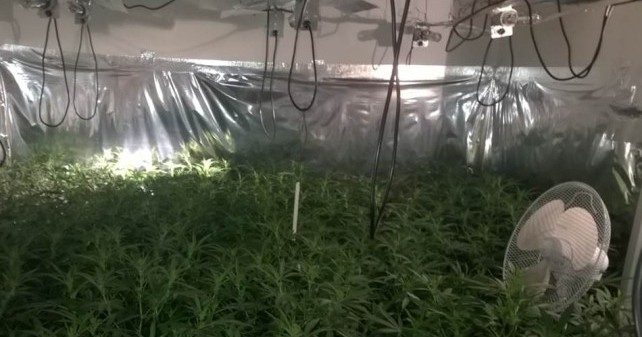 Over £800,000 of cannabis seized by police in Minehead 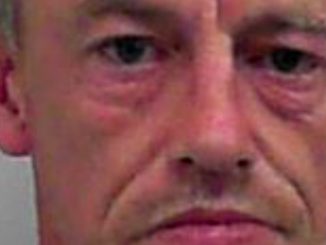