More parks and green spaces than ever will be flying the Green Flag Award this year – more than 1,582 across the UK.

Vivary, French Weir and Wellington parks in Taunton Deane are some of the very best in the UK – and that’s official.

The parks are among a record-breaking 1,582 parks and green spaces that will today receive a prestigious Green Flag Award – the mark of a quality park or green space.

The award recognises and rewards the best parks and green spaces across the country. A Green Flag flying overhead is a sign to the public that the space boasts the highest possible standards, is beautifully maintained and has excellent facilities.

The three parks are regular winners of the award and this year Swain’s Lane Nature Reserve in Wellington has gained a Green Flag community award.

“We are absolutely delighted to receive a Green Flag Award  yet again from Keep Britain Tidy.

“This Award recognises and highlights that people in Taunton Deane are benefiting from green spaces of the very highest quality. As always, we are hugely grateful for the hard work and commitment shown by volunteers and Friends groups who do so much on behalf of the community.

“We are rightly proud of our parks and it’s great that they are recognised year after year as some of the very best in the country.”

“We are delighted to be celebrating another record-breaking year for the Green Flag Award scheme. All the flags flying this year are a testament to the efforts of the thousands of men and women, both staff and volunteers, who work tirelessly to maintain the high standards demanded by the Green Flag Award.”

The announcement of this year’s Award winners comes in the same week that thousands of people up and down the country are enjoying Love Parks Week (July 24 to August 2), an annual celebration of our country’s fantastic green spaces and the community groups that bring them to life. 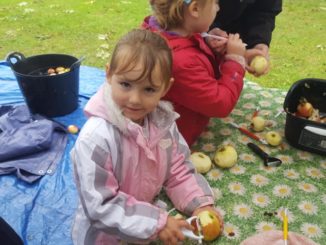 One stop shop for independence 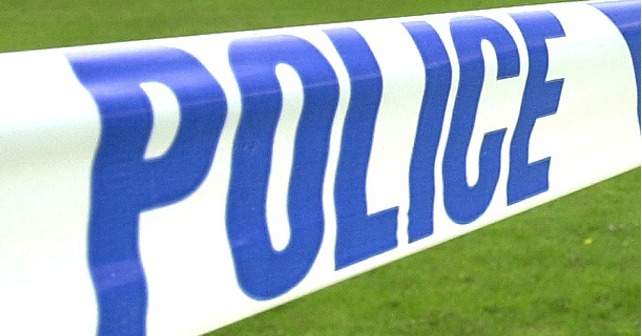