Somerset have agreed to release left arm spinner Abdur Rehman from his contract and he will be leaving the club and returning to Pakistan with his family with immediate effect.

Rehman enjoyed a highly successful time with Somerset in 2012 when he played in four of the late season LV=County Championship matches during which he claimed 27 wickets at an average 14.19 with a best of nine for 65.

This summer the 35 year joined Somerset as their overseas player to appear in all formats, but has had a disappointing season by his own high standards.

Director of Cricket Matt Maynard said: “We have thought long and hard before coming to this decision. Abdur’s departure allows us to look to the future and give Jack Leach and George Dockrell, who are both young left arm spinners a chance in the team. It will also provide an option of securing another overseas player for the final few matches of the season if possible.” 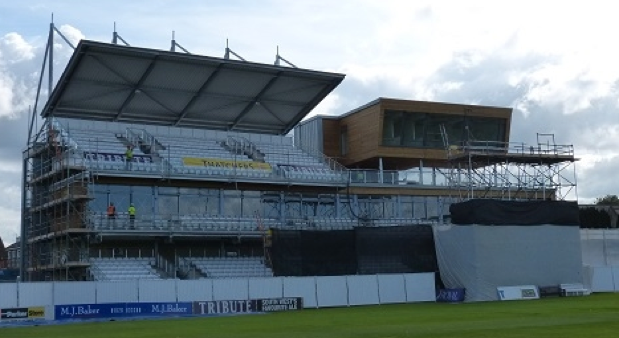 Outside of new Somerset Pavilion is virtually complete 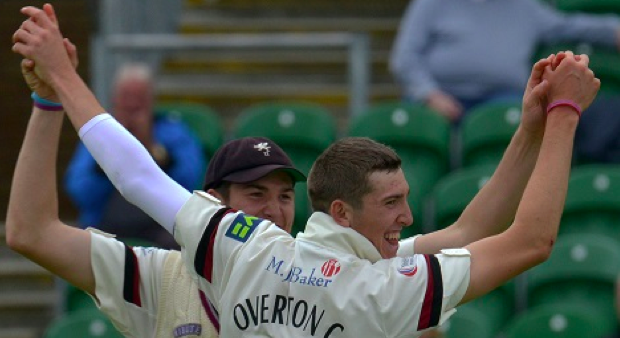 Somerset firmly on top on an astonishing second day against Hampshire 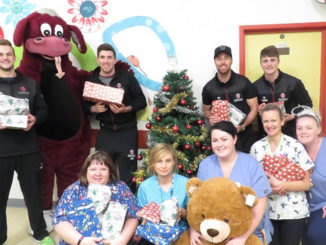