Bridgwater College this week announced details of the first big event to take place at The McMillan Theatre since it opened.

On Thursday 1 October, the College are delighted to host ‘An Evening with Mary Berry’ in aid of Rotary International.

Recognised in recent years for her role as a judge on TV’s Great British Bake Off, Mary Berry is one of the best-known and well-respected cookery writers and television presenters in the UK.

Having trained at The Cordon Bleu in Paris, she started her career as cookery editor of Housewife magazine and later moved to Ideal Home magazine.

Since then she has presented and appeared as a guest in countless television series and has written more than 70 cookery books.

Mary often appears as a guest on many programmes including The One Show, Food and Drink Programme, Graham Norton Show, Loose Women, Alan Titchmarsh Show and BBC Breakfast. In 2014 Mary’s own BBC programme, Mary Berry Cooks, was aired, and in 2012, had the honour of receiving a CBE.

‘An Evening with Mary Berry’, sponsored by White Financial Services, will give an audience at The McMillan Theatre the chance to hear from the lady herself about her life, experience of being in the spotlight and tips for avoiding the dreaded soggy bottom!

Audience members will have the chance to pose questions to Mary, and also be entertained by songs from Bridgwater College students. Monies raised from the event will go to Rotary International to help them in their charity work in the Somerset area.

Tickets for ‘An Evening with Mary Berry’ on Thursday 1 October go on sale at 9am on Wednesday 26 August and can be purchased from www.mcmillantheatre.com. 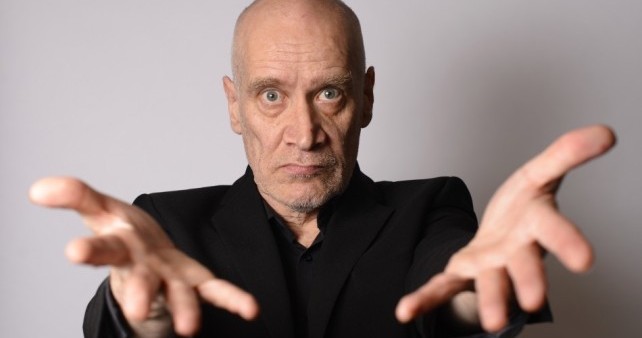 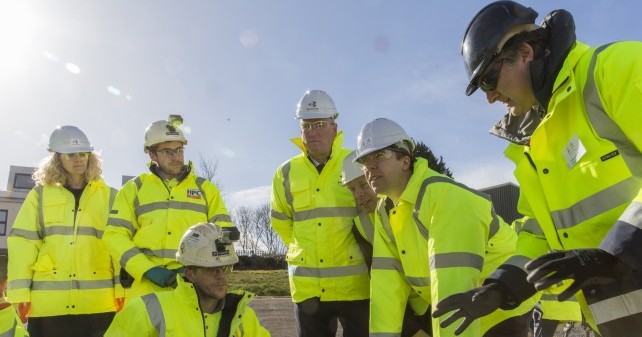 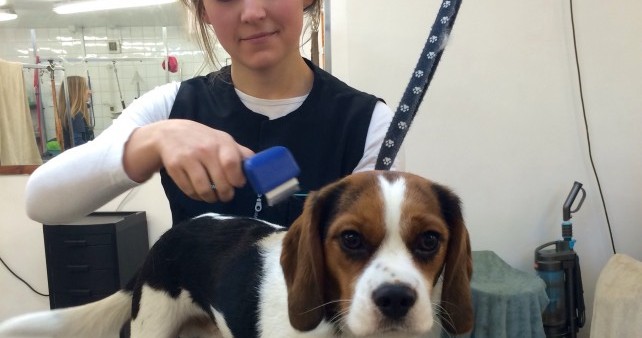