An 83 year old man from Taunton has been charged with indecent assault offences against children dating back to the 1970s and 80s.

Victor Busuttil was charged with five counts of indecent assault against two boys, who were aged between seven and nine-years-old at the time.

The offences are alleged to have happened in Taunton in the late 1970s and early 1980s.

Busuttil is due to appear before Taunton Magistrates’ Court on 11 September.

If anyone has information or concerns as a result of this investigation, please contact Det Con Julia Seymour in Investigations via the 24-hour Police Enquiry Centre on 101 or via the Avon and Somerset Police website.

Man who stole laptop disturbed and chased from property in Taunton 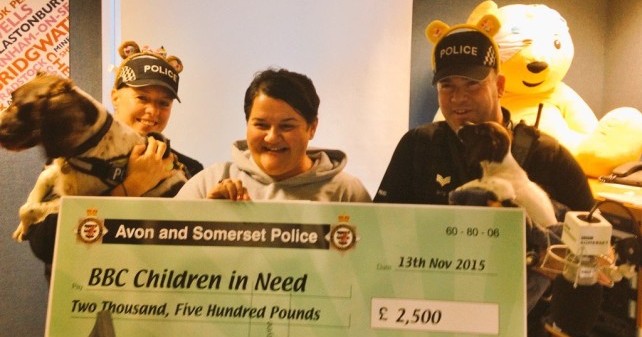 Police and paws surprise #Emma24 with cheque for Children In Need