An expert independent evidence review published today by Public Health England (PHE) concludes that e-cigarettes are significantly less harmful to health than tobacco and have the potential to help smokers quit smoking.

Key findings of the review include:

The review, commissioned by PHE and led by Professor Ann McNeill (King’s College London) and Professor Peter Hajek (Queen Mary University of London), suggests that e-cigarettes may be contributing to falling smoking rates among adults and young people.

Following the review PHE has published a paper on the implications of the evidence for policy and practice.

The comprehensive review of the evidence finds that almost all of the 2.6 million adults using e-cigarettes in Great Britain are current or ex-smokers, most of whom are using the devices to help them quit smoking or to prevent them going back to cigarettes. It also provides reassurance that very few adults and young people who have never smoked are becoming regular e-cigarette users (less than 1% in each group).

However, the review raises concerns that increasing numbers of people think e-cigarettes are equally or more harmful than smoking (22.1% in 2015, up from 8.1% in 2013: ASH Smokefree GB survey) or don’t know (22.7% in 2015, ASH Smokefree GB survey). Despite this trend all current evidence finds that e-cigarettes carry a fraction of the risk of smoking.

Emerging evidence suggests some of the highest successful quit rates are now seen among smokers who use an e-cigarette and also receive additional support from their local stop smoking services.

Musgrove Park Hospital in Taunton have banned the use of E-cigarettes as well as tobacco smoking in the hospital grounds.

“We are looking at the outcomes of the evidence review into E-cigarettes by Public Health England and will consider its findings in line with our current smoking cessation policy, and the current ban on using E-cigarettes on site, in the coming weeks.”

No room for complacency during Cervical Cancer Prevention Week 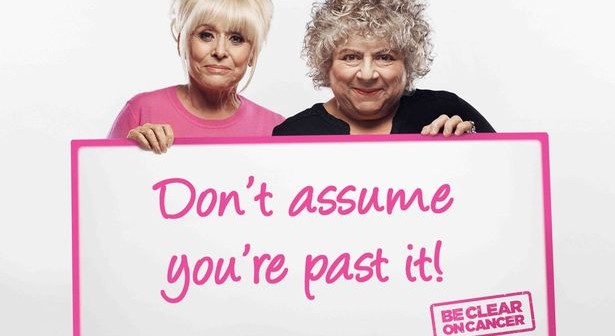 ‘Don’t assume you’re past it!’ – Breast cancer campaign launched urging over 70s to be aware of symptoms 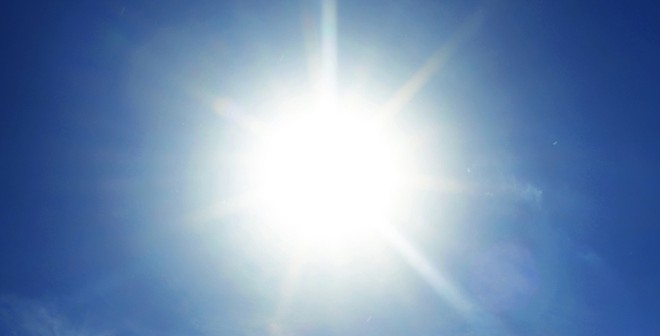