The 20th anniversary of police air operations in Avon and Somerset has been marked today (Friday) with a demonstration and celebratory event at Filton Airfield.

Since 1995, the police helicopter has been providing air cover for the force to help keep the public safe, with this set to continue for many years to come.

Today, invited guests including Avon and Somerset Police and Crime Commissioner Sue Mountstevens, the Lord Mayor of Bristol, the High Sheriff of Bristol, local business leaders and councillors were given a demonstration of the helicopter and told about the future plans for it.

Now operated by the National Police Air Service (NPAS), the police helicopter was introduced when Western Counties Air Operations Unit was established in 1995 as a joint venture between Avon and Somerset and Gloucestershire constabularies.

NPAS was then formed in 2012 to bring together the country’s police helicopters, with local officers seconded to continue operating the aircraft for Avon and Somerset and Gloucestershire.

Planning permission has recently been granted for a new, purpose-built facility at the Almondsbury Interchange which it is hoped will become home to NPAS, along with the Great Western Air Ambulance.

This would then make Filton Airfield available for the Bristol Aero Collection to realise its plans for a Bristol Aerospace Centre – a heritage and learning facility which would also house Concorde 216 as its centrepiece.

“We will continue to maintain our operations within Avon and Somerset, serving the local community.

“We have a national asset that we can call upon to be deployed to anything to do with threat, harm and risk. It serves our primary objective of saving lives and helping people.

“Over the past 20 years, the helicopter has responded to many large incidents, offering aerial support to officers on the ground. This has included the Somerset floods, the M5 collision at Taunton and the public disorder in Stokes Croft.

“The fact they can download live images to support the police on the ground is a huge advantage.

“There is a lot of history there and the team is so committed.”

“We are delighted to maintain air operations in Avon and Somerset.

“I know from speaking to residents that the provision of a police helicopter makes many people feel safer in their homes and while out and about.

“It is a valuable resource for fighting, investigating and deterring crime across our communities and it is imperative that it stays within our force area.” 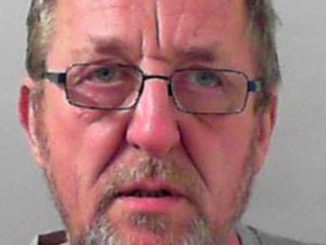 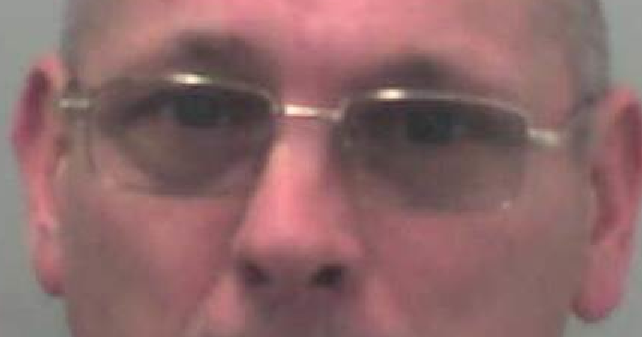