A 23 year old man has been charged after personal items were stolen from French students staying at Taunton School.

Craig Baker, of Wellington Road, Bridgwater, has been charged with a number of offences, including seven counts of burglary.

Mobile phones, a large amount of euros and jewellery were stolen from students staying at the school on Thursday 20 August.

Following information from a member of the public, a large number of suspected stolen items have since been recovered at two properties, one in Taunton and one in Bishop’s Hull.

3 people rescued from lift at The Master Thatcher in Taunton 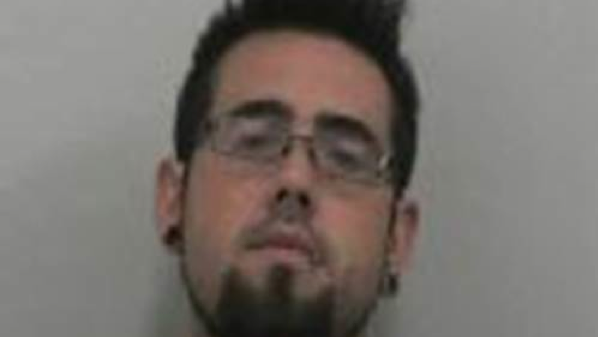