The Fire Service received a call reporting a fire on Palmerston Road, Taunton at 11:18 this morning (Sunday).

Two appliances from Taunton were mobilised.

On arrival crews confirmed this was a fire in the kitchen of the property and got to work with two Breathing Apparatus and 1 Hose Reel Jet.

Breathing Apparatus has now been increased to four wearers and two Hose Reel Jets and two Thermal Imaging Cameras are also in use. Crews checked adjoining properties for fire spread.

The fire was later put out. The kitchen was severely damaged by fire and the remainder of the property damaged by smoke. 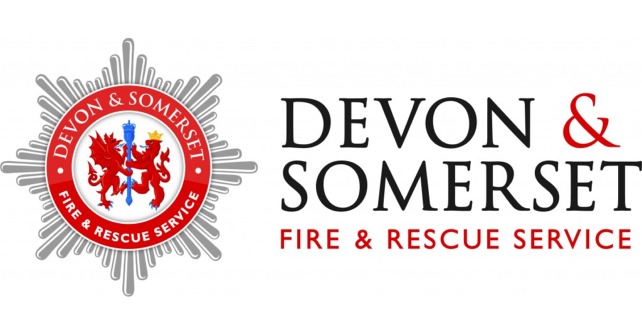 This year’s resolution – protect your loved ones from fire

Electricity pole sparking with signs of burning in Staplehay, Trull