Three cars were reported to be involved as well as one female trapped.

Two fire appliances from Taunton as well as the rescue tender were immediately mobilised.

On arrival, the incident commander confirmed there was a two car collision, with one female being assesed in her car by paramedics.

Fire crews stabilised the vehicle for casualty safety and removed a door so full access could be gained for Paramedics. 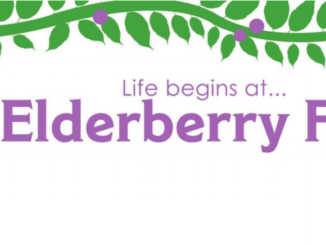 Elderberry Fair for the over 50s comes to Wellsprings Leisure Centre, Taunton on Sunday 4 March 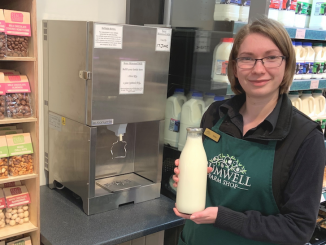