A male has tonight called 999 after being refused entry into a club.

The call was answered by Avon and Somerset HQ Call Centre who have shared it on their Twitter account which has been set up to give guidance on the correct use of 101 and 999.

The call which Avon and Somerset Police have labelled ‘not one for us’ is amongst a number of other calls received in the past few days.

“Male calls 999 to report door staff refused him entry to a club. This is not a crime. #NotOneForUs”

“Male calls 101 to report that his takeaway was not to his standards. This needs to be raised with the company. It is not fraud. #NotOneForUs”

“Male calls 101 complaining that horse riders riding two abreast caused him to drive slower. They quite rightly do so for their own safety.”

“Male calls 999 after locking himself out. We can force entry under certain circumstances but forgetting your keys isn’t one. #locksmith”

Demand on Avon and Somerset Police’s Communications Centre is increasing and  inappropriate or hoax calls can result in longer wait times on their 101 line for everyone, and even the possibility of a genuine 999 call being blocked from reaching them.

“Remember, when calling 999 the first thing we ask is “what’s your emergency” – please make sure there is one!” 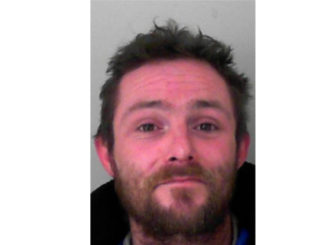