The appointment of the next Chief Constable for Avon and Somerset, Andy Marsh, was today approved by the Police and Crime Panel.

“I am delighted that the Police and Crime Panel agree that Andy is the best person to lead Avon and Somerset Constabulary.

“Andy knows and understands the communities he serves. His passion for Avon and Somerset, its people and its police force shows and I’m pleased that this has also been recognised by the Panel.

“As Chief Constable Andy has a clear grasp on both the challenges that today’s police service faces as well the opportunities it can bring through collaboration and stronger relationships with our partners.

“I look forward to working with him on delivering the policing priorities for the people of Avon and Somerset.”

“It’s a great privilege to be formally appointed as the next Chief Constable of Avon and Somerset.

“It’s been an honour to serve as the Chief Constable of Hampshire Constabulary and I’m extremely proud of what we achieved together during my time there. Looking forward, I’m very excited at the prospect of working with the excellent officers, staff and volunteers of Avon and Somerset Constabulary. It’s the force I first joined in 1987 and I’m thrilled to be returning as Chief Constable to help build on the excellent work that’s taken place in the intervening period since I left.

“Partnership with our communities and other service providers is an equally critical factor in successfully tackling crime, and increasingly so as the nature of that crime becomes more complex. Spending time with partner agencies and visiting communities across the force will be one of my early priorities.”

The panel heard about Mr Marsh’s policing experience which begun in Avon and Somerset in 1987 as well as asking questions about his time as Chief Constable in Hampshire and his achievements in improving public confidence.

Mr Marsh is an experienced chief officer who has held senior posts in Avon and Somerset, Wiltshire and Hampshire. As well as being a former area commander of South Bristol and East Somerset he also has operational and detective experience. He is also the national lead for a number of areas of policing including IT procurement and body-worn video cameras.

Mr Marsh is due to take up his role on Monday, February 1, 2016. In the meantime temporary Chief Constable Gareth Morgan will continue to act up as Chief Constable until Mr Marsh starts. 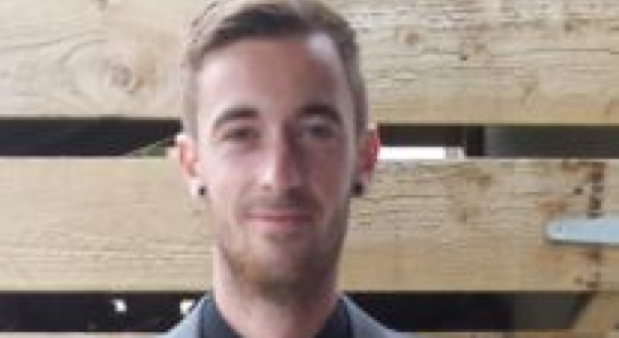 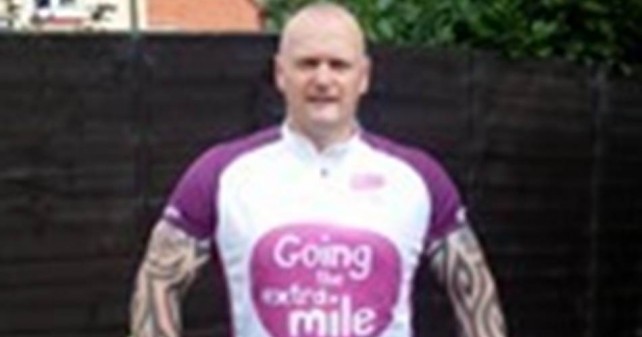