Taunton Deane Borough Councillor Christopher Appleby has resigned as an elected member of the authority.  He is He is taking up employment that precludes him from continuing in his role as a councillor.

He was elected as a Liberal Democrat Councillor for the three-seat Halcon ward in the borough council elections in May 2015.

A notice of vacancy is being published by the council. To call an election, a request must be made in writing to the Returning Officer at Taunton Deane Borough Council by two electors. If a by election is called, it is likely to take place by the end of February. 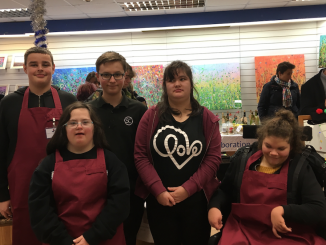 Passionate about Taunton? This is just the job