The Met Office has issued a yellow weather warning for rain across South West England on Tuesday and Wednesday.

Rain is expected to become heavy and persistent at times during Tuesday and into Wednesday with southerly gales and possibly severe gales for a time.

“An active frontal system is expected to become slow-moving across Wales, north-west. and south-west England through the second half of Tuesday, and into Wednesday, before clearing to the south on Wednesday afternoon.

Warm air of tropical origins is expected to be entrained into the system, leading to abundant moisture and heavy rain.

Many parts of the warning area could see 30-60 mm of rain, whilst the most exposed upland parts of north and south Wales, could see 100-150 mm. As such, there is the potential for river flooding, and also standing water on roads.”

A further yellow warning for rain was issued this morning (Monday 25 January) and extends to 18:00 on Wednesday affecting the following areas:

Yellow Warning for Rain across South West over next few days 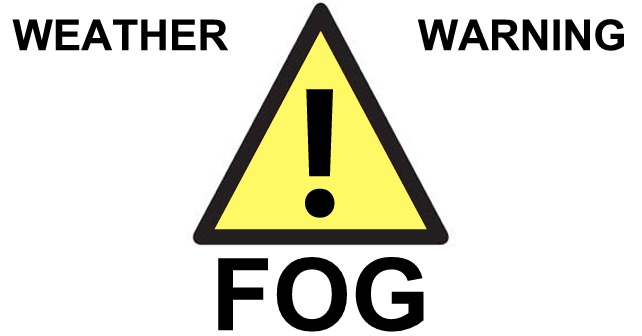