A call made to 999 from a male about a cold shower and another after a male was refused fuel are just two of the inappropriate calls Avon and Somerset Police have answered this month.

Call handlers based at Avon and Somerset Police’s HQ answer hundreds of thousands of calls each year and one problem they continue to face is inappropriate or hoax calls.

“Misuse of the system can result in longer wait times on our 101 line for everyone, and even the possibility of a genuine 999 call being blocked from reaching us” said Avon and Somerset Police.

Police are continuing to raise awareness of misusing 999 and 101 calls by tweeting the inappropriate calls they answer on their dedicated Twitter account (@aspcallcentre).

Male called 999 because his shower was cold and his heating wasn’t working. Advised to contact landlord.

Call from a man asking if we could provide a ticket for him to fly back to Ireland? He doesn’t like England any more… #OneForTheAirlines

“Often when people panic they remember the 999 number and call it” said Avon and Somerset Police.

“We are here 24/7 365 days a year to help you, but if it’s identified as being a non-emergency then you may have to wait for another operator. We need to free up the 999 lines as there could be a life or death emergency waiting to get through.”

“If you don’t need an emergency response, then you should call 101 or use our online reporting form on our website.

This could be to report a crime or to seek advice, for example your car has been stolen, your property has been damaged or you suspect drug use or dealing in your neighbourhood. Calls to 101 incur a 15p charge but this is a flat fee for the entirety of the call [mobiles included]” 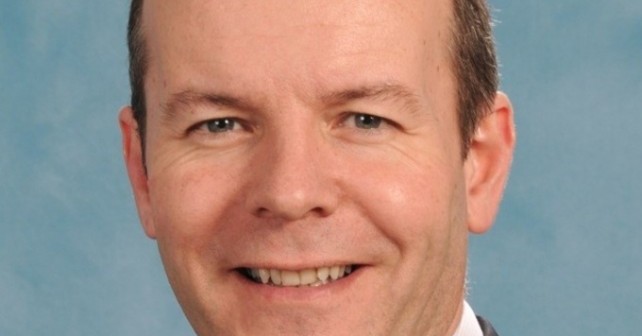 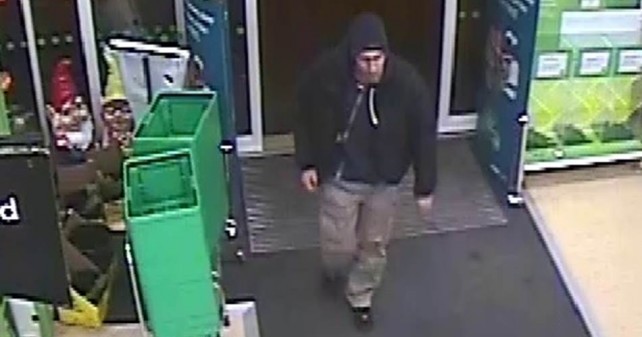