Malcolm, 38, was last seen at his home around 6.30pm yesterday (Thursday 28 January) but has not been seen since.

Police are growing concerned for his welfare as his disappearance is out of character.

He may be in the Minehead area but he doesn’t have access to a car so will be using public transport.

If you have information about where he may be call 101 and quote the same reference number. 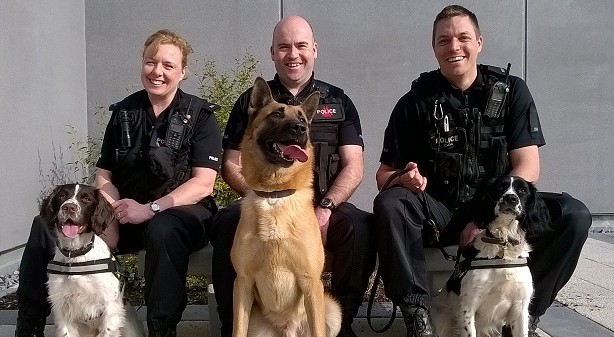 Explosives, drugs and general purpose……it’s a dog’s life in the force

CCTV images released after vacuum is stolen from Hankridge supermarket