Avon and Somerset Police are appealing for witnesses following a fatal road traffic collision in the Bridgwater area.

It happened on the A39 Quantock Road near Bridgwater last night (Wednesday) shortly before 5pm.

The Fiesta then collided with a car which was behind the Renault, which resulted in the woman driver of the Ford receiving serious injuries.

She received treatment at the scene but died shortly afterwards.

Collision investigators are keen to speak to anyone who was in the area at the time of the incident.

Anyone able to help is asked to call the collision investigation unit on the force number 101, quoting reference  CI/20/16-3528 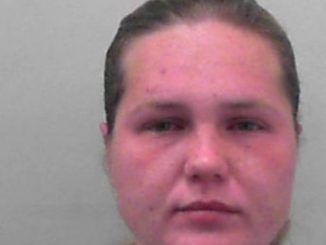