Avon and Somerset Police arrested a man for driving under the influence of drugs on Wednesday.

The arrest took place on the Bristol Road near Pawlett just before midnight when a 23 year old man from Puriton was pulled over by a Roads Policing Officer due to a problem with their lights.

During his conversations with the driver, the officer became aware of a strong smell of cannabis and conducted a road-side drugs test as a result.

“We now have the ability to test people for drug driving at the side of the road, in much the same way as we do for drink driving. The test involves a saliva swab and is really easy to administer.”

On this occasion the drugs test proved positive and the man was arrested and taken to Bridgwater Custody Centre where he was later bailed pending forensic analysis of a blood sample.

“I cannot stress enough that driving a vehicle whilst your reactions are dulled, either through alcohol or other substances, is completely irresponsible and puts not only the driver’s own life at risk but those of their passengers, other road users and pedestrians.

The message is clear – if you have consumed alcohol or drugs then don’t drive. Even some prescription medication can impair your driving, so it is worth thinking carefully before driving if you are taking medicine.

My officers and I get called to many road traffic collisions and they don’t get any easier to deal with. The worst aspect of our job is knocking on doors to deliver bad news. So wherever possible please be sensible and minimise the risk to yourselves and others by driving sensibly, according to the road conditions, weather, traffic flow and don’t drive under the influence of drink or drugs.”

If you suspect anyone is driving under the influence of drink or drugs, call police on 999. 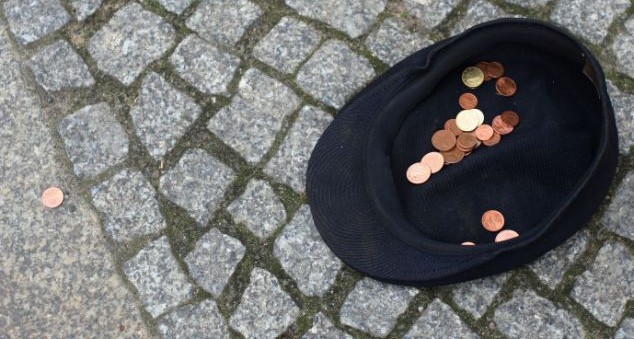