Avon and Somerset Police are urging people to pay extra attention when using their bankcards following a number of thefts across the county.

Most of the incidents bear similarities in that the victim uses their card to pay for goods at supermarkets before returning to their vehicle.

Whilst loading shopping into their cars, they are then distracted by one or two people who then manage to steal the bankcard.

They then withdraw cash or use the stolen card to pay to purchase items.

The following incidents of note are:

• Morrisons, Wincanton, on January 16th at 2pm. The female victim was distracted and had her bankcard stolen. Two men have been arrested in connection with this incident and have been released on police bail pending further enquiries

• Waitrose, Wells, on January 25th at 6.20pm. The female victim was distracted at the till and then again at her car where her card was stolen

• Tesco, Chard, on February 1st at 2.20pm. Similar to the above incident

• Waitrose, Crewkerne, on February 9th between 10am – 11am. Similar to the above incident.

“These thieves are opportunistic and so the best way to avoid becoming a victim is to remove their opportunities.

I would urge members of the public to pay extra attention when using chip and pin devices when paying for goods or using cash machines.

You should also be vigilant if you are approached by strangers acting suspiciously when returning to your vehicle.

In most of these cases, the suspects have asked the victim for directions to the nearest hospital.

People should ensure that handbags and purses are not left unattended when putting shopping in your car or if you are engaged in any conversations with strangers.

Anyone with any information regarding the four incidents above are asked to contact us now on 101.” 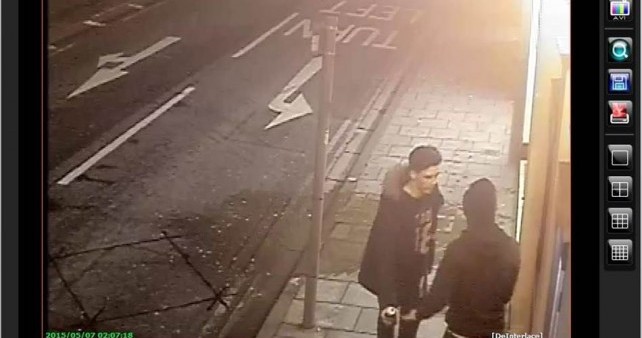 Appeal: Man attacked by two men and has mobile stolen outside Palace Nightclub in Bridgwater