Avon and Somerset Police have charged a man from Bridgwater with non-dwelling burglary, possession of an offensive weapon and assaulting a police officer.

Martin John Barker, 37, from Regents Court, was charged with 11 counts of non-dwelling burglary, 1 x count of possession of an offensive weapon and 1 x count of assaulting a police officer.

The charges relate to a number of burglaries at schools and commercial premises across Sedgemoor and Somerset.

He has been remanded in custody and will appear at Taunton Crown Court in April. 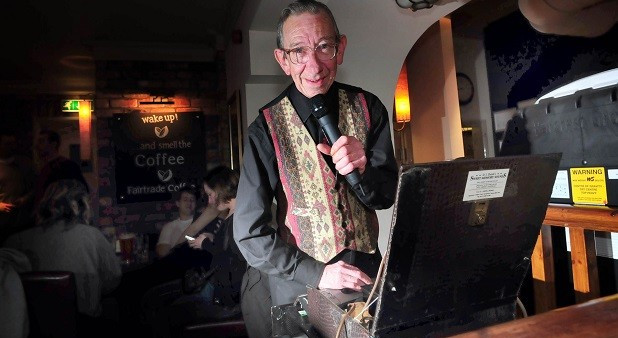 Appeal for witnesses after man dies in collision on A358