Muse have just announced that they will headline Friday night of this year’s Glastonbury Festival on 24 June.

Muse, who won Best Rock Album at the 2016 Grammys earlier this month, join Coldplay who will perform on Sunday night as confirmed headliners at this year’s festival.

It will be their third Pyramid headline appearance and the band will also become the first act to top the bill on all three nights, previously headlining Sunday in 2004 and Saturday in 2010. 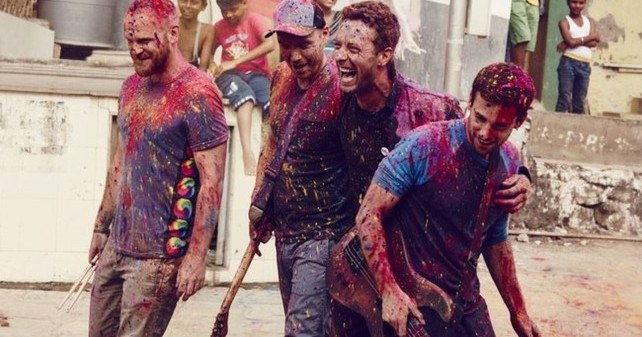 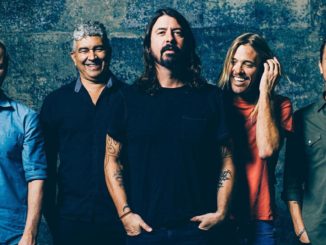 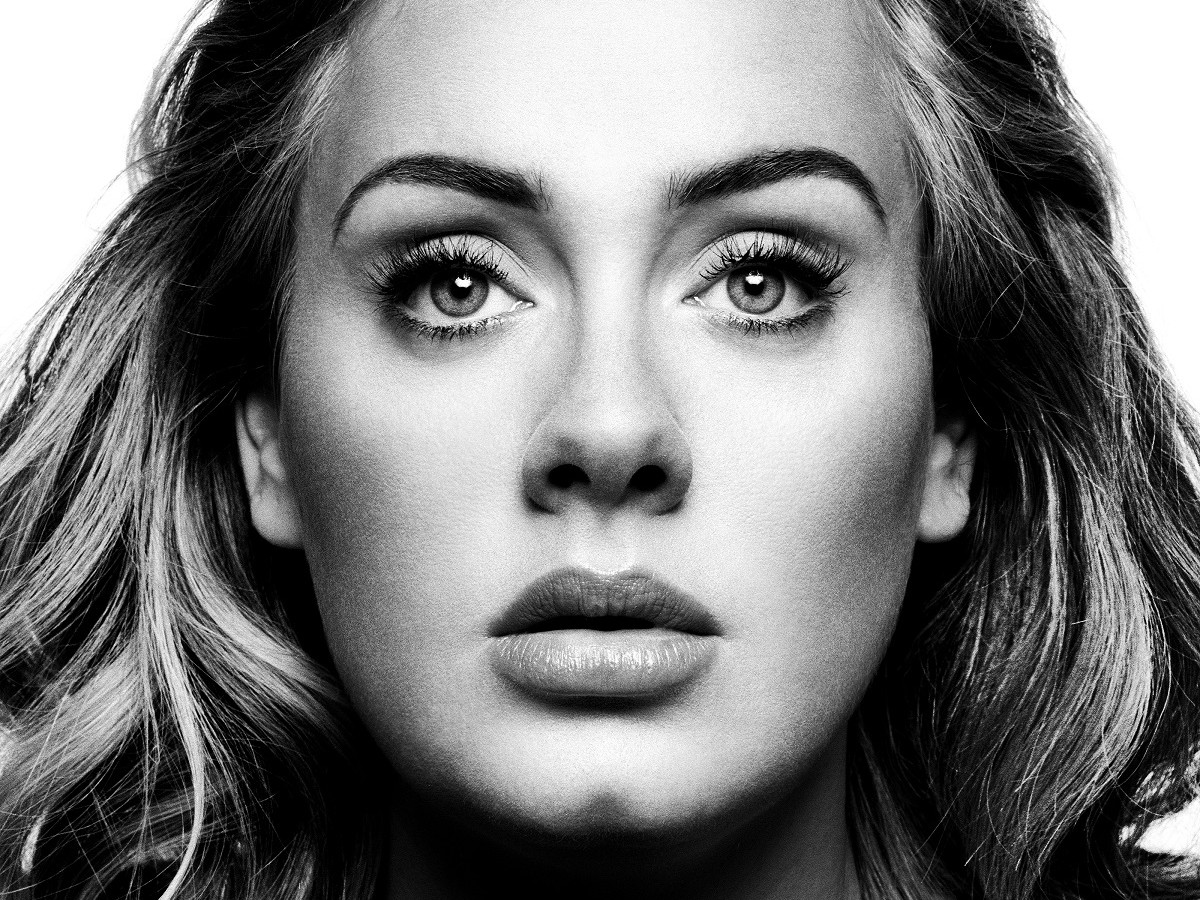