Pictured in Taunton last night (Saturday), Reynolds, 31, of no fixed abode, is wanted by police for a series of thefts in and around Taunton, predominately in the Priorswood area.

We are still looking for Sam Reynolds. Here is the latest picture of him in Taunton last night. @ASPTaunton pic.twitter.com/mXuj5IfefB

Police have described him as white, of slim build, 5ft 5ins tall with short scruffy brown hair and brown eyes. He has his right eyebrow pierced.

Anyone with information about where he may is asked to call 101 quoting crime reference number 5216017665. Alternatively, contact the independent charity Crimestoppers anonymously on 0800 555 111. 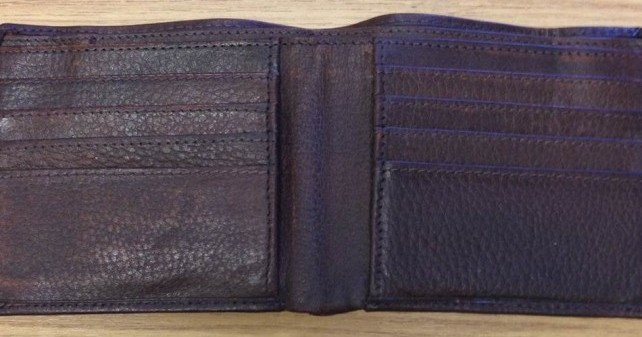