Red Sky July, a trio with a phenomenal musical pedigree, have been announced as the support act for Jools Holland’s show at Somerset Rocks in August.

The band, made up of husband and wife duo Ally McErlaine (guitarist in 15 million-selling band Texas) and Shelly Poole (previously one half of million-selling duo Alisha’s Attic) along with former model, Charity Hair (The Alice Band and latterly The Ailerons, with Blur’s Dave Rowntree) will open Jools Holland’s outdoor show at Vivary Park on Sunday 28 August.

Red Sky July formed in 2009 and since then they have achieved great success with two albums under their belt and their third, ‘The Truth and the Lie’ just released, as well as consummate live performances. As a band they are well rehearsed having supported the likes of Sir Tom Jones, Deacon Blue, James Walsh (Starsailor), Beth Nielsen Chapman, Steve Earle, Sheryl Crow and 10cc on their respective UK tours.

“Jools Holland is a music legend so we’re absolutely delighted to be supporting his show and being part of Somerset Rocks, a unique music event.

We can’t wait to perform outdoors at Vivary Park in Taunton and share some of our favourite material from our catalogue of songs. It’s going to be a night to remember.”

Jools Holland and his Rhythm and Blues Orchestra will perform outdoors at Vivary Park, Taunton on Sunday 28 August. He will be joined on stage by Gilson Lavis along with special guests Pauline Black and Arthur ‘Gaps’ Hendrickson from The Selector and guest vocalists Ruby Turner, Louise Marshall and Mabel Ray.

Jools Holland is one of three shows, featuring three different artists, being held under the banner of Somerset Rocks, aimed at raising awareness of St. Margaret’s Hospice. Status Quo and Will Young will perform on Friday 26 August and Saturday 27 August, respectively.

Somerset Rocks is being organised in partnership between LCC Live and St. Margaret’s Hospice.

“We’re delighted to announce Red Sky July as the support act for Jools Holland’s show on the final night of Somerset Rocks. They’ve had great success over the years, are superb live and their wonderful blend of indie and country will appeal to music lovers of all ages.”

“Red Sky July are yet another outstanding addition to the line-up for Somerset Rocks. We’re really excited that they will be performing ahead of Jools Holland and his Rhythm and Blues Orchestra under the night sky in Vivary Park.

Somerset Rocks is such a fantastic way to raise awareness of St. Margaret’s Hospice, whilst enjoying such renowned artists. The three day event is shaping up really well, with tickets for all three shows continuing to sell well.”

Remaining tickets for all three shows are available online at www.ticketline.co.uk, by calling 0844 888 9991 or from St Margaret’s Hospice shops in Somerset. 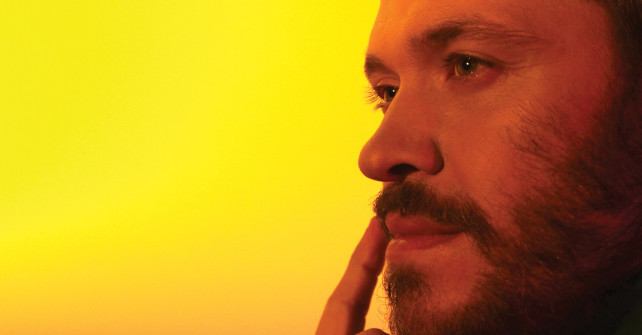