Police have confirmed that a missing teenager from Wellington has been found.

The news follows an appeal made yesterday by police who said they were concerned for her welfare and were keen to find her as soon as possible.

Courtney went missing from her home in Wellington on Thursday evening. 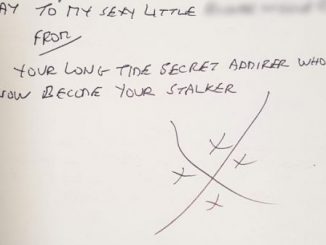 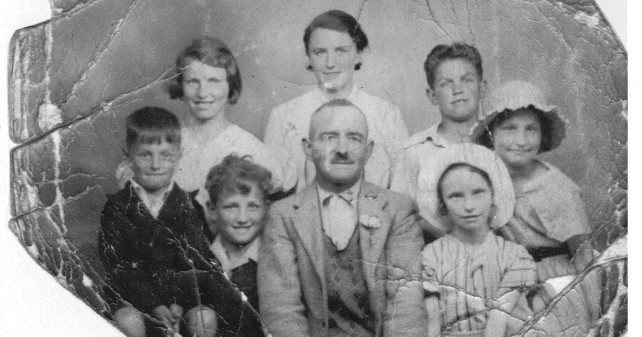