The search for two people wanted in connection with a fatal shooting in Ilton continues today.

Avon and Somerset Police have released two photographs of Donna Broadway, 26, and have re-released a photograph of John Broadway, 37. 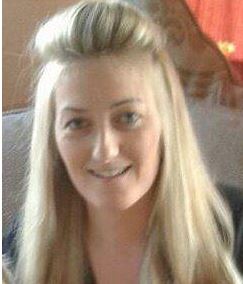 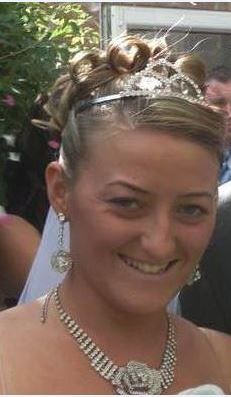 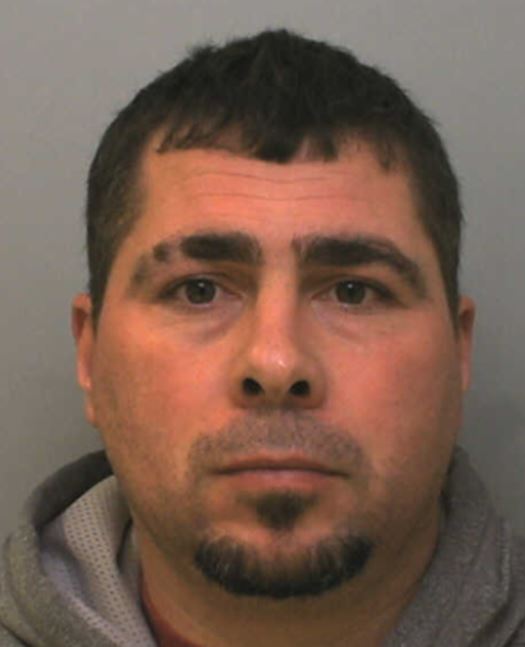 Police want to speak to them both following the shooting at Chubbards Cross caravan site in which one man, who police this afternoon confirmed as Wilfred Isaacs, 50, died. A second man, in his 20s, was injured.

“This is still a major rapidly evolving investigation involving a large team of detectives, our neighbourhood policing teams and armed officers, who are supporting our comprehensive searches for Donna and John.

Our enquiries are not confined to the Avon and Somerset Force area and we’re following up all possible leads as they materialise.

We’re grateful for the continuing support we’re receiving from all our partner agencies and fully recognise the impact this inquiry will be having on the local community.

I want to reassure the public that we’ll leave no stone unturned in our quest to establish the full circumstances behind this tragic event.

A vast amount of work is taking place at the scene of the shooting as we’re carrying out a large-scale forensic examination, in conjunction with ballistic experts, as well as other searches.

The site remains closed off and these significant enquiries are likely to last several days.

In addition to the search for Donna and John, we’re continuing to look for the weapon used in this crime, which we believe to be a shotgun. If anyone knows where this weapon is they should call us immediately.

A formal identification is still to take place on the 50-year-old man who sadly died in this incident but a forensic post-mortem examination has taken place, which confirmed he died of a gunshot wound to the body.

We’re continuing to support the victim’s family and I’m grateful for the support they’ve shown our investigation team. Our thoughts are with them at this devastating time.

I would urge the public to report any sightings of Donna or John Broadway to us immediately via 999 quoting 1051 of 5 May.

I would also like to directly appeal to Donna and John to hand themselves in as our investigation is uncovering new intelligence all the time, so it’s only a matter of time before they are found.”

If you don’t want to speak to police, call the independent charity Crimestoppers via 0800 555 111.

They don’t record calls or ask for your name. You can also do this by visiting crimestoppers-uk.org 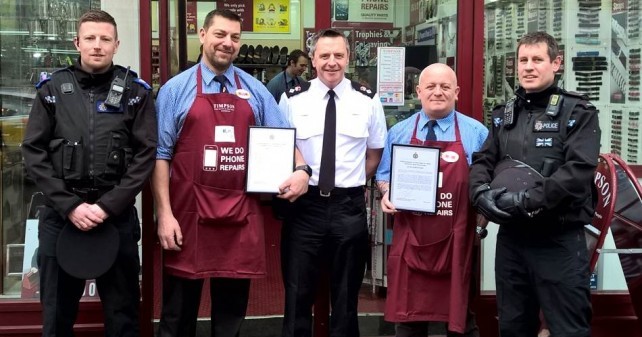 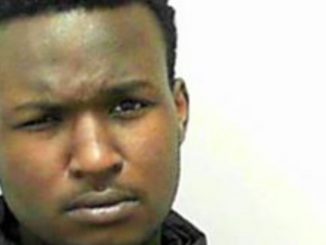 Man banned from Taunton and Weston after anti-social behaviour injunction