A third person has been charged in connection with the fatal shooting incident at a caravan site in Ilton, Somerset.

Overnight, Bonnie Broadway, 29, from Ilton, was charged with assisting an offender.

Two men, Charlie Broadway, 23, and William (Billy) Broadway, 18, both from Ilton, were previously jointly charged with murder, attempted murder and possessing a firearm with intent to endanger life.

All three are due to appear before Yeovil Magistrates’ Court today.

Four others, a man and three women, remain in custody. 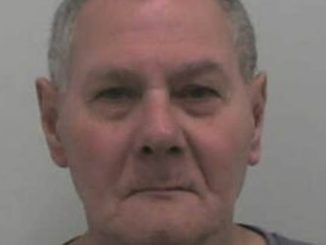 Appeal for witnesses to a robbery in Bridgwater

Man charged in connection with robbery at jewellers in Wellington