Avon and Somerset Police were called to Watchet train station after a suspect package, believed to be an old military device, was found close to the line.

“We’re currently at Watchet train station after the discovery of what is believed to be an old military device. We’ve closed Brendan Rd.

The small device will now be examined by experts from the EOD. Some local bus routes are also currently affected.”

“We can confirm that we are currently awaiting for the bomb disposal team to arrive at Watchet Station to look at a suspect package that has been found close to the line.

We are unable at this stage to confirm what the package is or when the railway line will re open.

For safety reasons, trains have been suspended on the West Somerset Railway for the rest of today.

We apologise for any inconvenience. We are working hard to get travelling passengers back to their start station.”

Police later confirmed the old military device had been taken away by the EOD and all closures were lifted.

West Somerset Railway have confirmed the railway will re-open tomorrow as usual. 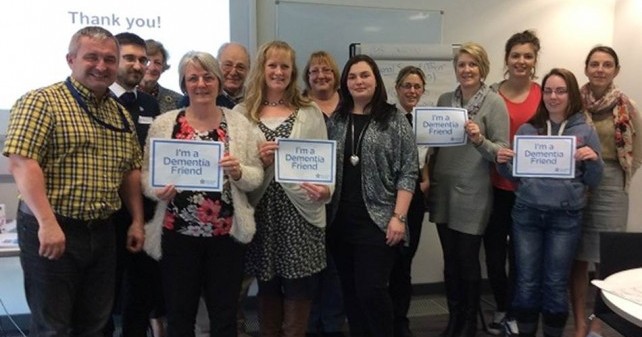