The body of a man has been found during the search for missing Michael Mingo who was reported missing from the Langport area this week.

“The body of a man was recovered from the River Parrett at Langport shortly before 1pm today (30/07).

While formal identification is yet to be carried out, Mr Mingo’s family has been informed.

The death is not being treated as suspicious and we are now carrying out enquiries on behalf of the coroner.” 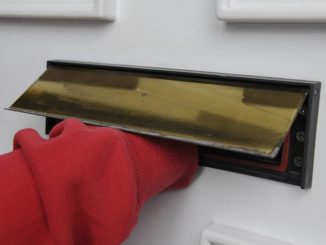 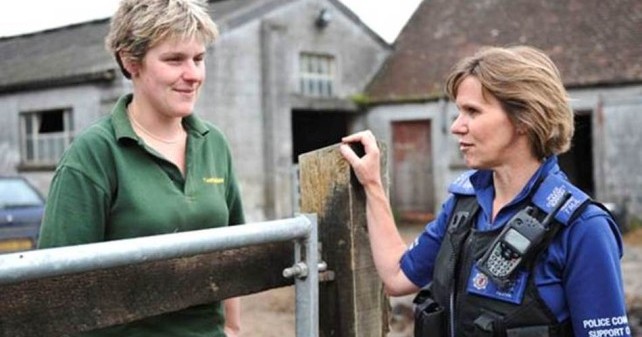 Rural crime claims are down in the South West