Taunton Deane Borough Council has agreed to back a bid which would see more powers devolved from Westminster to the South West.

At a meeting of Full Council last night (Tuesday) councillors agreed to sign up to the principle of creating a combined authority for the Heart of the South West, as the basis for negotiation with central Government towards a devolution deal for the area.  Any final deal agreed will be brought back to Full Council for final ratification before being agreed.

“I’m pleased our Council has backed the principle of a combined authority.  This will provide the key to unlock further discussions with Government on devolving more powers from Westminster to our region.

Securing the right devolution deal would provide a significant boost to the Heart of the South West economy by creating new jobs, accelerating the delivery of new homes and raising skills levels.

By all partners working together, we will have a stronger voice in Westminster and will be able to make decisions at a more local level, decisions which really can benefit our local area.”

New powers would be overseen by a combined authority consisting of representatives of Devon and Somerset county councils, Plymouth and Torbay councils, the 13 district/borough councils in the two counties, Dartmoor and Exmoor national parks and three clinical commissioning groups.

The combined authority would not take over any powers or funding from existing authorities which would have a say in the constitution and decision-making powers of the new body.

Full public consultation on any proposal to introduce a combined authority will take place as part of the negotiation process with the Government and is required before an Order can be made in Parliament to establish such an authority.

The HotSW Partnership has already submitted its ‘Prospectus for Productivity’ to the Government in a bid to win more powers to boost jobs and growth. The partnership says it wants a ‘devolution revolution’ to improve the lives of people in Devon and Somerset.

The Prospectus for Productivity says the changes that are proposed would result in higher productivity and better-paid jobs, improved road, rail and broadband links and more homes for the region’s growing population.

There would be radical reforms to integrate health and social care to allow the ageing population to be better looked after, tailored support for growing businesses and the creation of a centre of excellence for skills development.

The devolution revolution would see more powers and finance devolved from Westminster to the region to close the productivity gap and allow local people to benefit from a thriving economy. Currently productivity in the South West is running at less than 80 per cent of the national average. 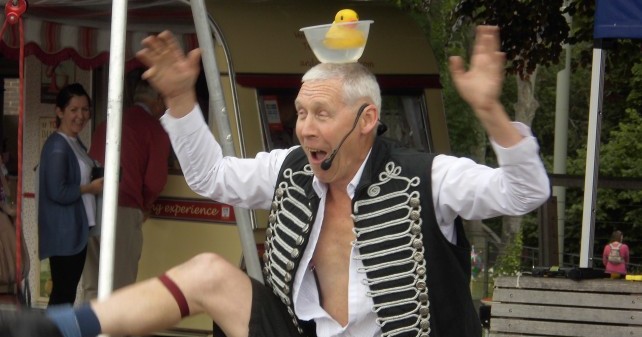 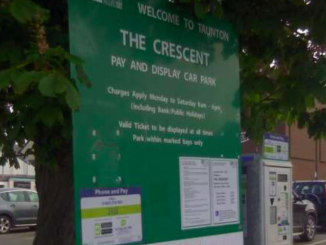 Car parking surveys to be carried out in Taunton this month