Avon and Somerset Police are appealing for witnesses following a fatal collision near Bridgwater last week.

The incident took place shortly after 07:30 on 19 July on Grove Hill, Othery.

A road sweeper was driving along the road when it was in collision with a skip loader travelling in the opposite direction.

Sadly, the driver of the road sweeper, Piotr Polinski, 52, from Indroclaw, Poland, died at the scene as a result of the injuries he sustained.

“We would appeal to anyone who witnessed the collision or saw either vehicle prior to the incident to contact us now.”

“In particular, we are keen to speak to two men who were on the scene shortly after the incident and spoke to colleagues from the Avon Fire & Rescue.”

Anyone with information is asked to call police on 101 and quote reference number CI/141/16.

Man dies after car collides with tree on A38 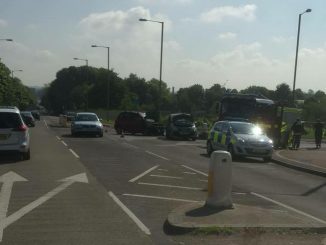 Slow traffic following car fire on A38 near Stonegallows