The Lord-Lieutenant of Somerset, Mrs Anne Maw, has signed Commissions for four new Deputy Lieutenants. They are:

Colin Drummond OBE has made Somerset his family home for the past 24 years. It has been his business base as Chief Executive/Chairman of Viridor (1992-2015), which has grown from its headquarters to become one of the UK’s leading environmental companies. He is currently Chairman of Taunton and Somerset NHS Foundation Trust and has assisted in various pro bono activities in Somerset and the wider West Country.

Mr Timothy Mead trained as an accountant but his passion for the land drew him to join the family business ‘Yeo Valley’. He piloted the company through rapid growth and established an organic range of dairy products. Today Yeo Valley has four manufacturing sites and two distribution centres in the South West and employs 1,400 people. In recognition of his contribution towards the development of the Dairy Industry, he was awarded the Dairy Industry Award for 2002. The company was awarded the Queen’s Award for Enterprise in 2001 and again in 2006, both times for sustainable development

Mrs Sarah Mead, although raised in London, was educated in South West England. Sarah works full- time alongside her husband, Tim and is responsible for creative input at Yeo Valley Headquarters. Sarah opened Holt Farm Gardens under the National Gardens Scheme and then five years ago opened it as the Yeo Valley Organic Garden. She is involved in a number of charity projects including Southern Spinal Injury’s Trust and Horatio’s Garden. Recently she has become Patron of the Chew Valley Performing Arts Space, raising money for a new, purpose built, versatile arts centre for the region.

Mrs Lucy Nelson is the owner/manager of Forest Lodge Stud, Penselwood, near Wincanton. She was the Co-Founder and Chief Executive of the Tommy’s Campaign, a charity which has grown from operating with one volunteer to one of the largest and most successful charities in its sector. She has held a number of other positions including Director of the Catholic Building Society (1988-2005), Governor and Chairman of Governors, Port Regis School (1992-2015) and High Sheriff of Somerset (2015-2016). 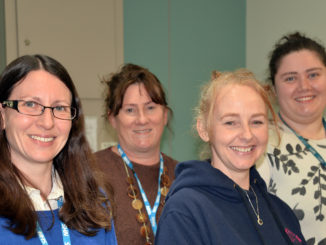 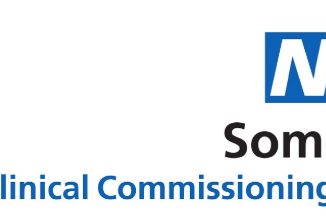 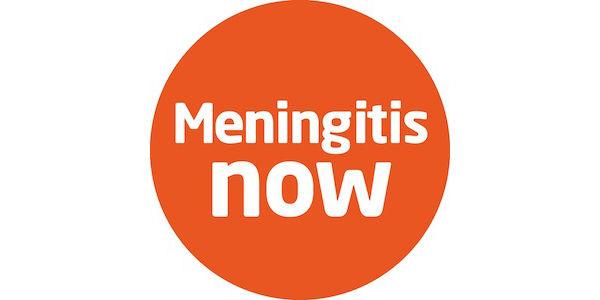