Avon & Somerset Police are appealing for witnesses following a serious assault in Bridgwater on Saturday morning (10/9).
The incident took place shortly after 2am outside a property on Gordon Terrace.

An altercation took place between a number of people which resulted in one man sustaining serious head and neck injuries.

He was taken to hospital where he remains in a critical condition.

One man has been arrested in connection with this incident and remains in police custody at this time. 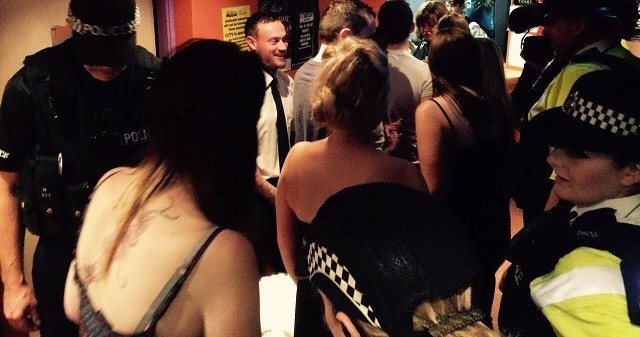 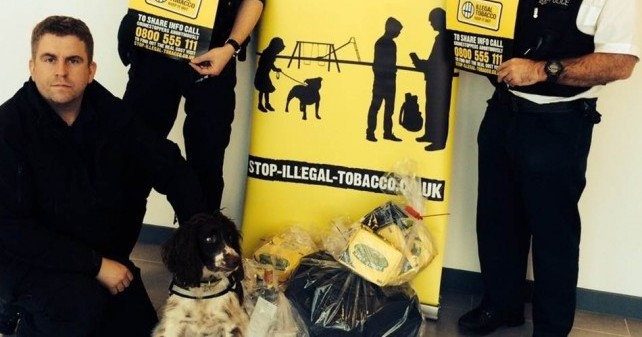 Illegal tobacco seized in swoop on Taunton and Bridgwater shops